YOUR GUIDE TO REAL LOUISIANA LIVING

The Ultimate Online Community for Louisiana Country Music Artists and Fans. Scroll through our artist list to check out some of our great home grown talent.

Get to know country artists from all over Louisiana.

Find a Venue or Merchant

Search for your favorite venue or merchants supporting our local Louisiana artists. 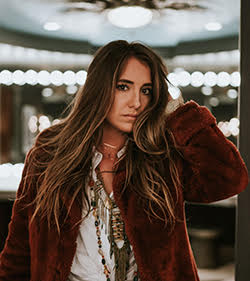 Lainey Wilson has fast become one of Nashville’s most buzzed about newcomers thanks to a fiery live show and prolific songwriting. Wilson’s on-stage swagger combined with her memorable storytelling makes the singer a mainstay on countless artist to watch lists. On the Jay Joyce-produced Sayin’ What I’m Thinkin’, the Louisiana native’s debut on BBR Music Group’s flagship imprint, Broken Bow Records, Wilson boldly introduces herself as a country artist unafraid to speak her truth while empowering listeners to do the same through her vulnerability. It is music with a message, delivered subtly and humbly. A self-described old soul, Wilson has always been ahead of her time. At the age of nine she began writing songs about tequila and cigarettes. A family trip to Nashville’s Grand Ole Opry that same year solidified her decision to one day move from her home of 300 people in Baskin, Louisiana, to Music City. “I remember exactly where I was on the interstate in the backseat,” she says nostalgically in a warm Louisiana drawl. “I was staring at the Batman building and little Lainey at nine years old said, ‘This is home.’ I've always known it and I don't know if it's because I spoke it out loud and it manifested itself, but I've always known that I’d be here.” Wilson’s childhood home was filled with music. Her father, a farmer who dreamed of a career in country music himself, would play Glen Campbell, Hank Williams, Lynyrd Skynyrd and Buck Owens, while her grandfather would take Wilson to bluegrass festivals. All these influences combined with Wilson’s unapologetic honesty and descriptive lyrics can be heard throughout Sayin’ What I’m Thinkin’.

Battle on the Bayou

The Stories Behind the Songs

Bryan Martin has worked in the Oilfield for several years so this song is more than just lyrics to him, it is his life. “I was working derricks on H&P Rig 252 and was on day 11 of a 14 day hitch. We were running cement and I was down on the pits watching for returns when I started thinking of how much I missed my kids and wife.” Those feelings started eating away at Martin and that was the seed that turned into “Oilfield Dad.” 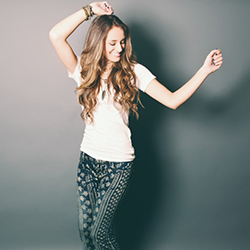 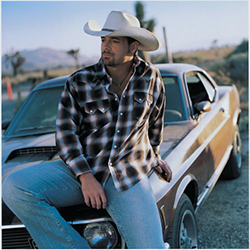 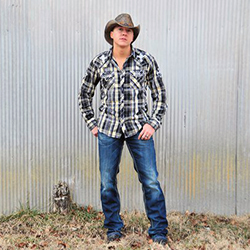 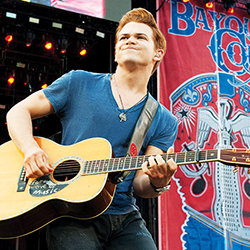 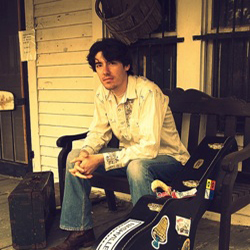 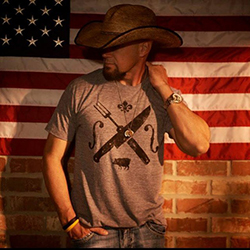 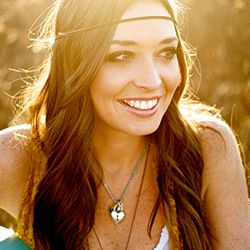